In the 1950’s Yasaka developed rapidly, in a close connection with Japanese top players that took over the leading position in World table tennis. With the rubber Original Yasaka supplied several Champions all over the World. But it was when introducing the rubber MARK V that Yasaka revolutionized the table tennis rubber technology. MARK V has been continously developed and supplemented with other rubbers in the same family. Yasaka MARK V is probably still one of the most well known table tennis product on the market.

Nowadays MARK V is still a rubber with good sales. 2010 RAKZA 7 was introduced and since then, several different models in the Rakza family have been launched. 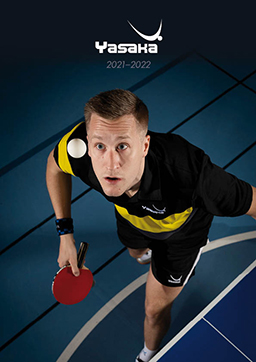