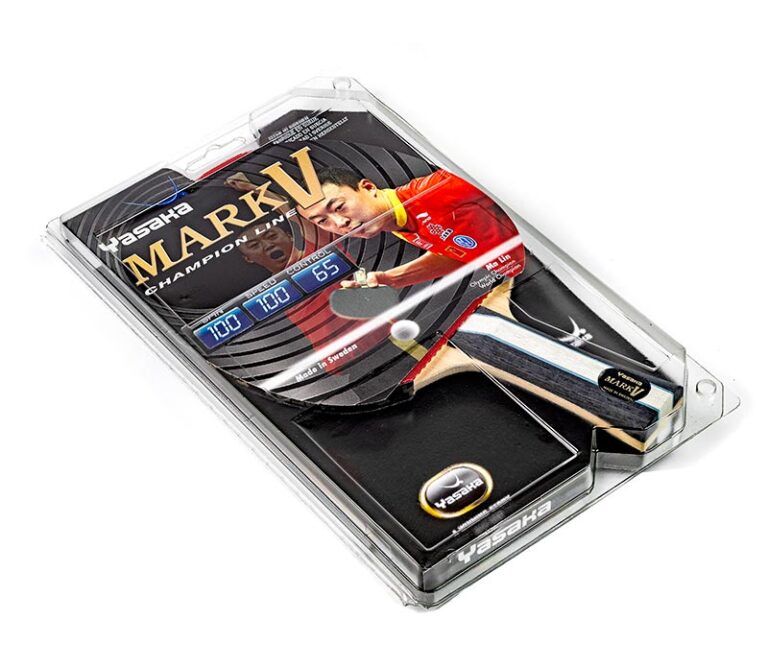 MARK V  is a Yasaka top quality tournament bat. It has the famous MARK V rubbers – probably the most well-known product in table tennis. The rubbers have helped players to win tournaments all over the World. The rubbers together with the competition blade produced in the well-known factory in Sweden are renowned as classics within the world of table tennis. They produce a bat that responds to the very highest demands. The rubber gives top class speed and spin and the blade produces the right feeling for good ball control even in an offensive game.

Another bat in the Yasaka range –  MARK V Carbon has also a layer of carbon inside.

Line
Champion
Speed
100
Spin
100
Control
65
We use cookies on our website to give you the most relevant experience by remembering your preferences and repeat visits. By clicking “Accept”, you consent to the use of ALL the cookies. However you may visit Cookie Settings to provide a controlled consent. Read More
Cookie settings Accept
Manage consent