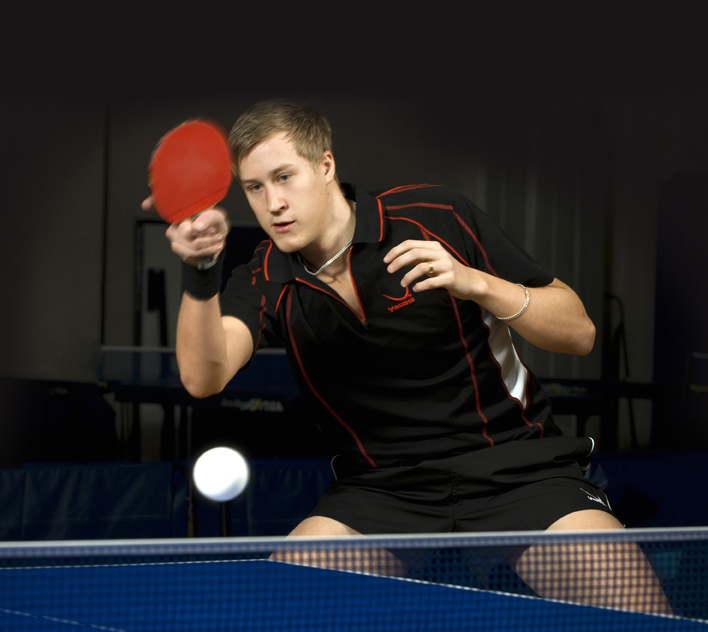 Yasaka player Mattias Karlsson (together with Kristian Karlsson) left European Championships in Denmark with a silver medal around his neck. The young Swedish pair has already before proved to be a very strong pair with many impressive victories, for example against Ma Lin/Wang Hao and their strategy is to take advantage of the opponent´s weaknesses. In Denmark they proved also in many matches that they are cool and can handle the pressure and won some really tight matches. In the final against Gardos/Habesohn they saved some matchpoints in the 6th game and in the final set they recovered from 6-9 but finally lost 12-10. Mattias is using the blade Yasaka GALAXYA and rubbers Yaskaa RAKZA PO (fh) and RAKZA 9 (bh). We are looking forward to follow Mattias and we believe he has a great future both in single and in doubles.