PRODUCTSPRODUCTS
Home » News » A golden medal in the WTTC in Houston 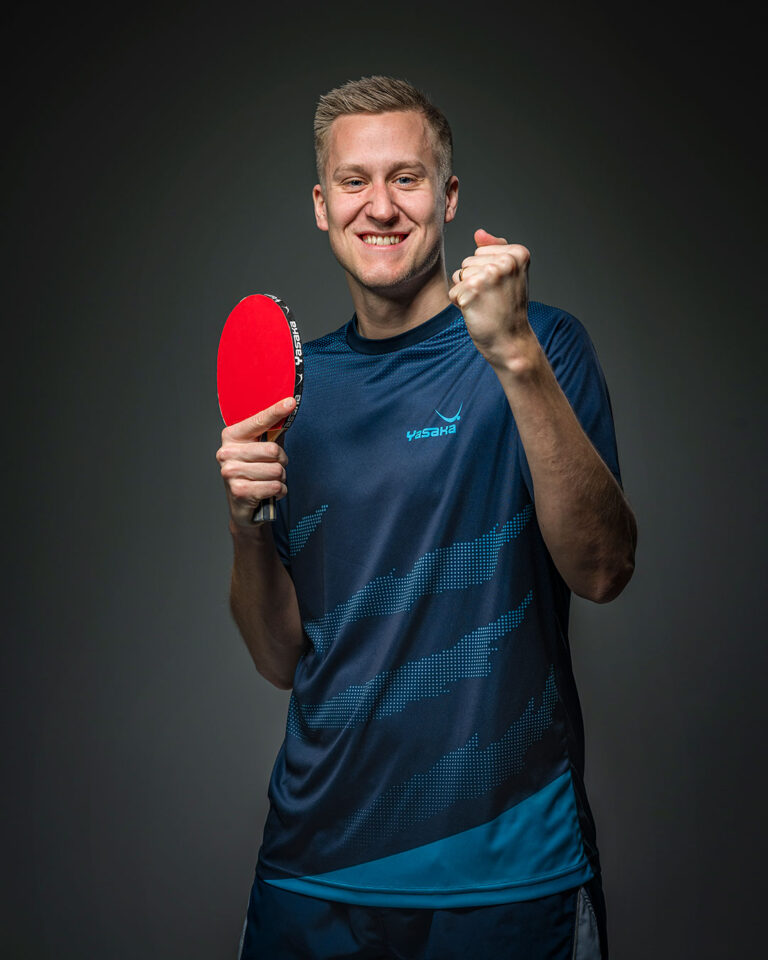 A golden medal in the WTTC in Houston

Monday 29 November Mattias Falck and Kristian Karlsson become the first pair from Sweden to win the Men’s Doubles title since 1991. A fantastic achievement during the World Championships in Houston.

After playing and defeating the South Korean pair Lim/Jang 3-1, Mattias Falck and Kristian Karlsson can now claim the world title in doubles.

Mattias plays with rubbers Rakza PO and Rakza X. The blade he is using is Falck Carbon.