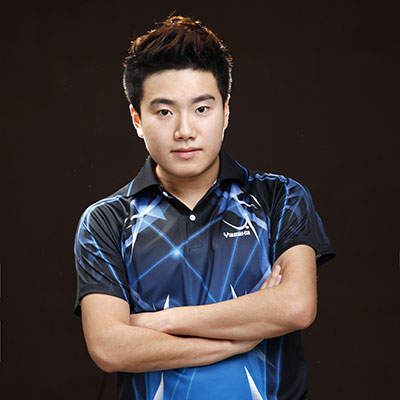 China’s Liang Jingkun reached the semifinals in the WTTC in Budapest recently. He produced the one of the biggest upsets in the men’s pre-quarterfinals of the championships. He managed to win over his countryman, World No.1 and top seed Fan Zhendong. In the semi-final he met Ma Long and lost 4-1. The  twenty-two-year-old Liang Jingkung is now ranked as World No. 6 (5/2019) and plays with the Yasaka blade Alnade.